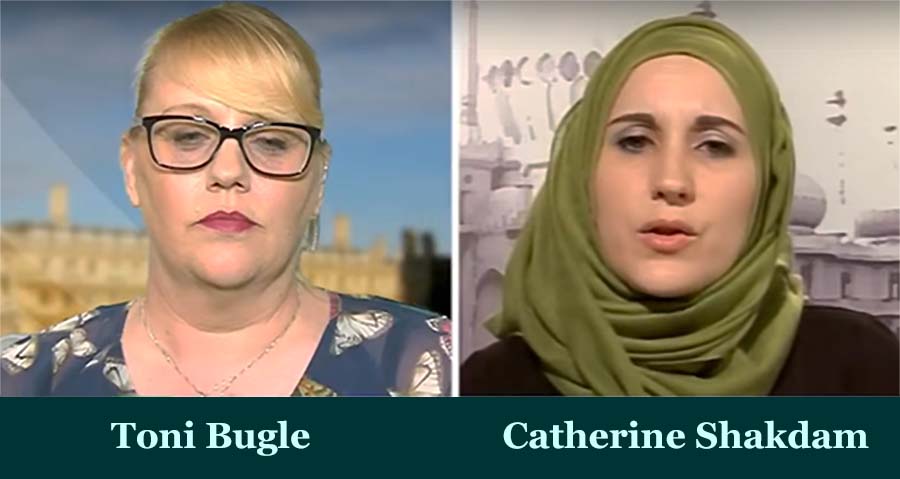 Austrian President, Alexander Van der Bellen, recently suggested — without a trace of irony — that if “Islamophobia” continues to rise:

“A day will come when we will have to ask every woman to wear a headscarf in solidarity with those who wear it for religious reasons.” (Translated from German.)

* Excerpts from a recent interview with Catherine Shakdam:

“The West is blaming Islam for the violence it itself professes.”

“… the West has equated and conflated JIHAD with violence, bloodshed, imperialism, and injustice. The word JIHAD has been stripped of its true meaning so that western capitals could sell their wars to a gullible public and in one smooth movement of the hand position themselves holier and greater than thou!”

“Nowadays the public associate JIHAD with terrorism and of course Daesh (ISIS). Such was the plan all along.

“As long as Islam and Muslims can be blamed for all the violence that befell the world since 2001 then no party will question America’s neocons.

“… The West wants control over the Islamic world for the riches its nations house but also out of fear that Islam one day will come to challenge its imperial complex.

… Islam, true Islam is the threat for it offers freedom and empowerment.

… Iran more than any other nations in the world understands liberation since it enacted its own in 1979 by establishing the Governance of the Jurist. (Editor: This is a reference to Theocratic/Sharia law as advocated by Ayatollah Ruhollah Khomeini, founder of the Islamic Republic of Iran) 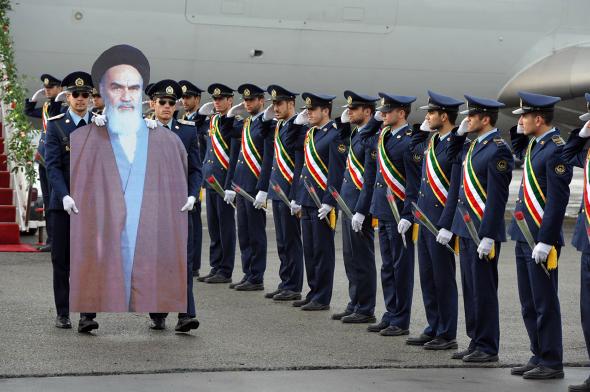